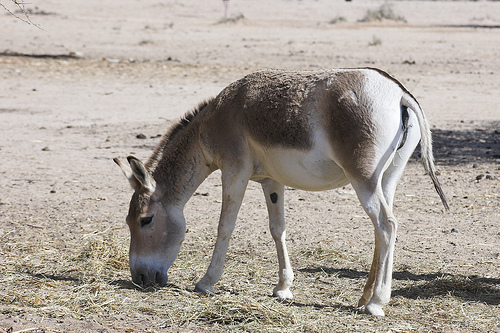 In 2020, The Asiatic Wild Ass was 'Near Threatened' but their numbers were stable.

The Mongolian ass is one of four very similar races of the Asiatic wild ass still surviving in the remoter regions of the vast continent of Asia.  The last report on a fifth race, the Syrian wild ass, by the IUCN Red List, was conducted in 2015 and pronounced the species extinct. 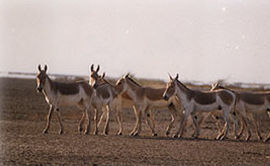