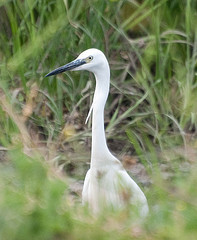 Read More: The Effect on Farming