What do we mean by Conservation? 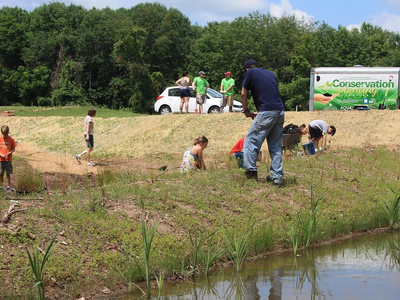 When we talk about ‘conserving’ something, we usually mean to stop it from running out. If a person talks about ‘conserving their energy’ they mean that they are trying not to use it all up quickly.

It’s the same when we talk about conserving other resources, such as fuels or minerals. Conserving these involves making sure that they are not used wastefully, so that they are prevented from being used up altogether.

Conservation of natural habitats or species of wildlife refers to maintaining healthy ecosystems and population numbers so that no plants or animals become endangered or extinct.  There are lots of different methods that are used to do this, which you can learn more about in the following sections of this factsheet. 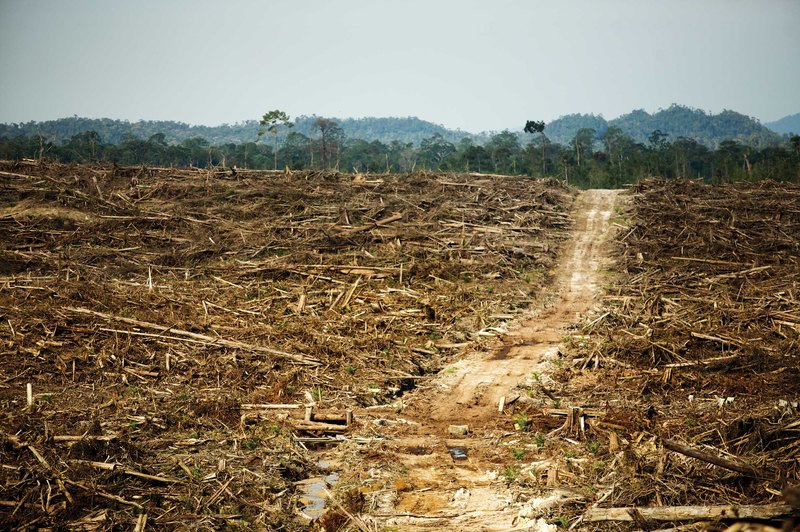 What are Some Current Methods of Conservation?

There are many organisations involved in conservation projects across the globe.  These organisations specialise in different forms of conservation, from re-wilding projects which attempt to return habitats back to their more natural state before they suffered harm, to educating people on the need to protect different species. Nature reserves and also many zoos are involved in supporting breeding programmes for endangered creatures or reintroducing them into the wild.

Other organisations work to develop alternatives to using non renewable fuels. You can find out more about alternative energy sources in our  video here: https://ypte.org.uk/videos/renewable-energy

You can find more about some interesting conservation projects in the following sections. 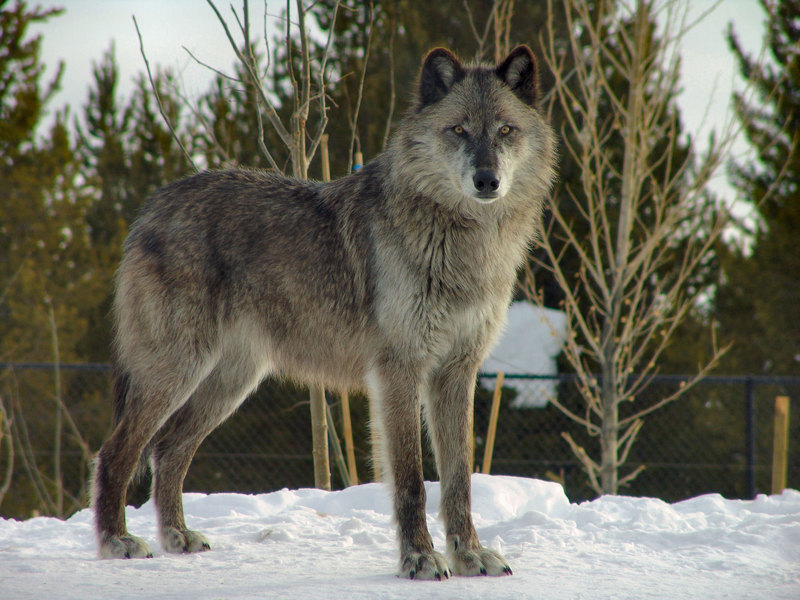 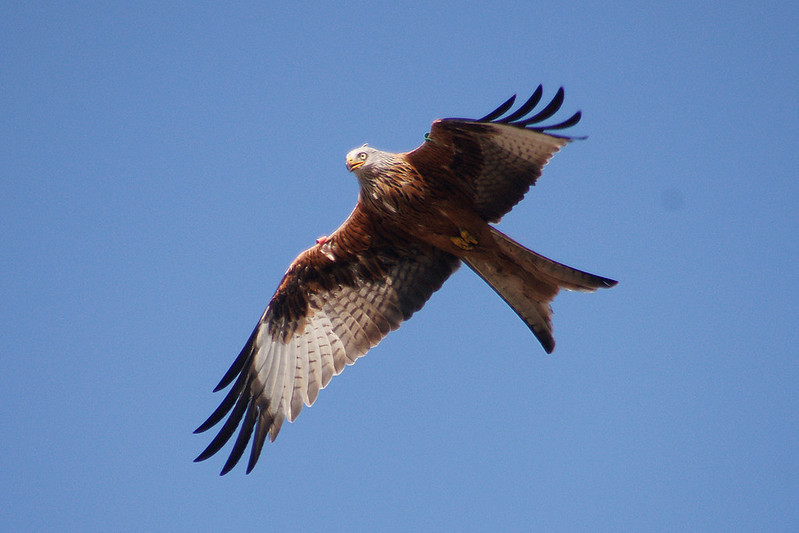 Back in the 1980s, red kites, with the recognisable tail shape that gives them their name, were one of only three globally threatened species in the UK.  They were very rare and at risk of extinction due to egg hunters and taxidermy collectors keen to keep a rare piece of nature for themselves.

Conservation experts banned the collecting of eggs and raised some red kite chicks in captivity to reintroduce breeding pairs back into the wild. By 1990 the species started to recover in Wales, though only 38 chicks were raised there.

Natural England and the RSPB worked together to reintroduce breeding pairs of red kites into the Chilterns, where the newly-built M40 actually provided them lots of roadkill to eat!  13 red kites were reintroduced and by 1996, at least 37 pairs were breeding in Southern England.  In 2020, there are over 10,000 red kites across Britain.

Although they still face threats from poisoning as a result of eating bait left out for foxes and crows; by eating rodents which have already consumed such bait; or from collision with power cables, the population of red kites is greatly recovered.

Jeff Knott, RSPB operations director for Eastern England said: “In the 1980s, anyone wanting to see a red kite had to make a special pilgrimage to a handful of sites. Today it is a daily sight for millions of people. In a few short decades, we have taken a species from the brink of extinction to the UK being home to almost 10% of the entire world population. It might be the biggest species success story in UK conservation history.”

How can you Help? 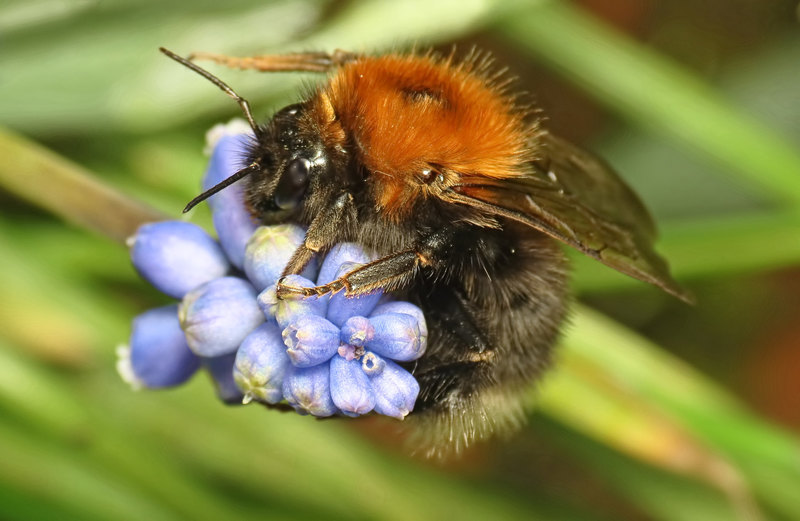 Helping to conserve wildlife is something that you can help with from your own home!  There are lots of things that you can do to help nature.

Planting a wildflower area in your school, your garden, or even in a window box, can provide lots of food for pollinating insects, as well as helping plant species if you choose native wildflower seeds. Making a pond area, building an insect hotel or making a nestbox for birds are all ways to create a habitat or safe place in your garden and will encourage a wide range of wildlife.

If you have space, you can get involved with tree planting schemes.  You can also be careful to use fewer chemical based weedkillers or pesticides as these can harm creatures all along the food chain as well as killing off plants.

You can also be aware of the choices you make when choosing products to buy as some are more environmentally friendly than others.  By choosing foods that use ingredients are from ecologically managed sources, or choosing to switch to an energy company that uses renewable energy, you can make an impact. Finally, be aware of what you throw away. Could it be reused or recycled instead? Caring about our resources  instead of wasting them is a way to help conservation!

Where can I Find out More?

Find out about conserving nature here in the UK:

Find out about ways to help endangered animals: