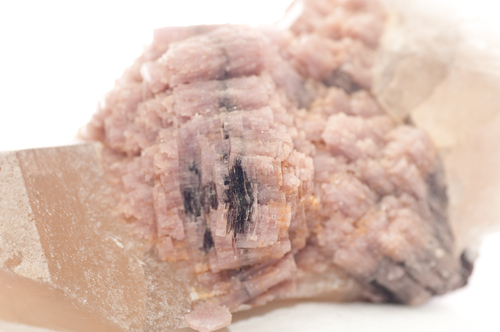 Electric cars can be expensive to buy

The purchase price of electric cars does tend to be higher than a petrol or diesel-engined version of the same car.  But this is where the increased costs end.  A 30 minute fast recharge from a dedicated charging point at a service station costs around £6 -  not much more than it costs for a gallon of diesel or petrol and in some cases it’s actually free.  An overnight charge from a dedicated charging point installed at someone’s home can provide around 100 miles of driving for about £2.  Servicing of electric cars tends to be cheaper, as there  are very few moving parts and no filters or oil to change.  The most expensive part of an electric car - its battery - tends now to be highly reliable, and is covered by a long warranty or can be leased from the manufacturer.  So looking at longer term ownership rather than initial purchase price, electric cars can actually be cheaper than their petrol or diesel counterparts. 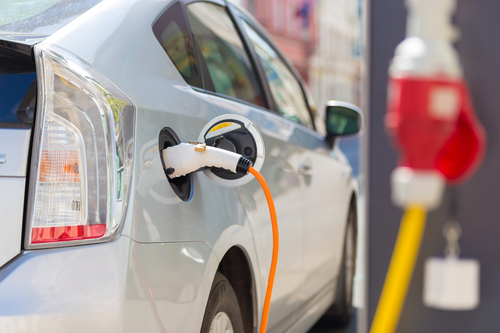 Currently in the UK, there are charging points in 12,276 locations with 460 being added in August 2020. By 2025, the number of sockets is set to increase to 80,000.  This compares reasonably well with the 8,746 petrol stations currently open across the UK.  But as noted above, filling a car with diesel or petrol takes a couple of minutes, not 30 minutes or more.