What do we Mean by Fast Fashion?

The fashion industry wants people to buy as many new things as possible, so new clothes are advertised as fashionable, whilst older clothes are ‘out of fashion’ and people keep wanting to buy new, different ones!   This can apply to any clothes from the new football strip produced by a team each season, to the outfits that people choose to wear to a party, or the type of trainers that are currently popular.

People enjoy having new clothes to wear and they like to be able to buy things cheaply. Many of the clothes sold in the UK have been produced for very little money in other countries, where people are paid far lower wages. Clothes can now be bought new, for so little money that people often don’t even keep them for very long, but instead throw things away and buy new clothes, a term known as ‘fast fashion’ 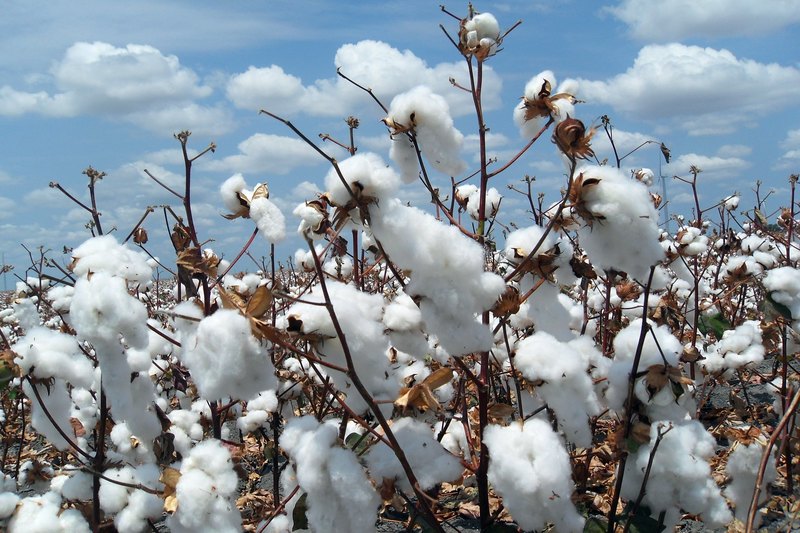 Paying the Price for Cheaper Clothes

Demand for cheaper clothing has a social impact as well as an environmental one.  In order to keep costs down, clothing companies look for the cheapest possible labour. Clothes are often made by people, including children, who are paid very low wages and who often work very long hours in unsafe conditions. These types of factories are sometimes known as ‘sweat shops’ because of the high temperatures reached there.

Lots of fashion brands reassure their customers that they are paying their workers ‘at least the minimum wage’ insisted upon by their respective countries. However, a study by the Clean Clothes Campaign discovered that in countries such as China, India, Bangladesh and Malaysia, the minimum wage was sometimes as much as five times lower than the ‘living wage’ needed to be able to afford food, rent, healthcare and education.  Many workers are forced to work 14 to 16 hours a day, seven days a week in order to meet their deadlines and they do not earn enough to be able to afford to refuse working overtime.

Conditions in many of the clothing factories are unsafe. In April 2013, the Rana Plaza clothing factory in Bangladesh collapsed, killing over 1000 workers and injuring 2,500 more.  Fires in clothing factories are common and it is also not unusual for people to work in badly ventilated spaces, inhaling toxic chemicals or fibre dust all day.  Due to the demand for more and more clothing, the demands on workers can be unrealistic, with workers penalised if they don’t meet the impossible targets. People are denied water or breaks if they do not keep up.

There have also been examples of forced or slave labour in the fashion industry where people are made to work for no wage and against their wishes. In Uzbekistan for example, each autumn, the government forces over a million people, including children, to leave their schools and jobs in order to go and pick the cotton harvest.   Many of the workers in clothing factories across the world are women and young girls who are put to work in clothing factories instead of going to school.

Where do Unwanted Clothes end up? 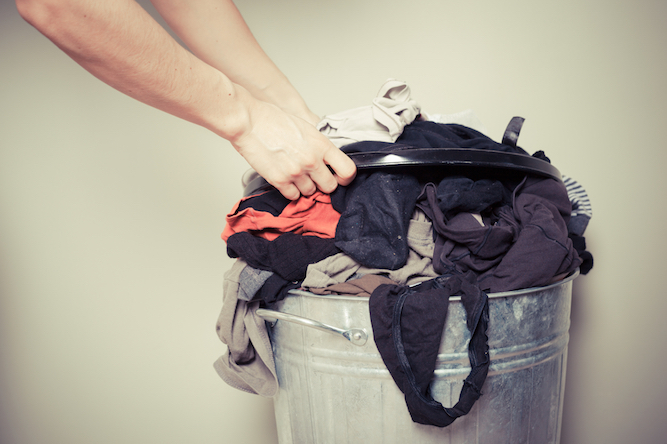 What happens to all the clothes that we no longer want to wear?  It has been estimated that in the UK alone, around 350,000 tons of clothing ends up as landfill every year, where they can take as long as 200 years to decompose. According to clothes waste charity TRAID, the average piece of clothing is worn only 10 times before being thrown away. This isn’t just a waste of the clothes themselves, but also of all the time, human skill, and resources used to make the clothes. It also leads to still more pollution.

It’s not just cheaply produced clothing that can lead to waste, however. Top fashion brands were in the news in 2018 for burning millions of pounds worth of brand new clothes. Why would they do this? Simply to stop people being able to get hold of these ‘luxury’ items cheaply, which might make the brand look less exclusive or desirable. Nearly all fashion brands routinely dispose of unsold stock by burning it at the end of each sale season, even if there is nothing wrong with the clothes, bags or shoes at all.

Helping to Make a Difference

The most effective thing we can do to help reduce the impact of fast fashion on the planet is simply to buy less. Instead of owning ten pairs of jeans, we might consider only choosing one or two pairs. Instead of throwing clothing away as soon as it goes ‘out of style’ we could try finding different ways to style our outfits and adapt the clothes we already own to create different looks.

Learning to mend clothes that have small faults can help prolong their lives, as can passing them along to someone else, or donating them to a charity shop when we have grown out of them. Buying second hand clothes also reduces the demand for the new garments being churned out each year.

Although they are more expensive than the cheapest fast fashion items, there are a number of brands working to produce more sustainable clothing that has been produced in environmentally friendly ways, without exploiting workers.  Instead of rushing to buy lots of new pieces of clothing from ‘trendy’ cheap shops, it might be time to consider saving up for a longer lasting item that has been made in a more sustainable way.

It’s also worth thinking about the way that we view and judge people who aren’t dressed in the latest fashions. Perhaps they are wearing something that has been mended a few times, or that they bought from a charity shop. Your first thought might be that the outfit isn’t ‘fashionable’ but perhaps it has been chosen to help protect the planet and the people who live and work on it - and what could be cooler than that?