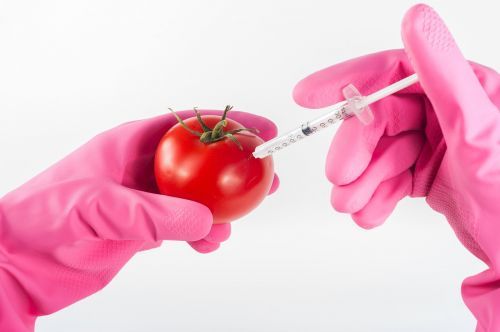 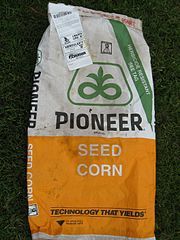 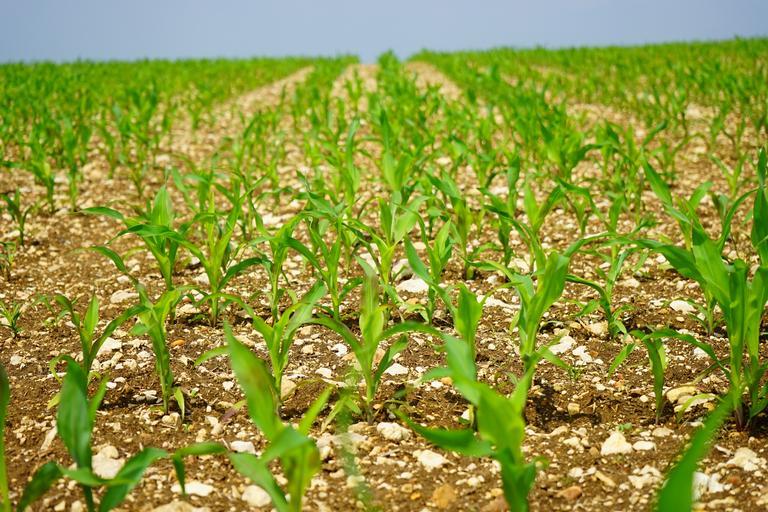 Who profits from GM Food?

Whatever the potential gains for humanity, GM crops are being developed for profit. There may well be huge benefits to be had, but huge sums of money - currently billions of dollars - would not be invested in gene research if there were not the possibility of massive financial gains for the producers of GM crop strains in the future.  Many strains of crop developed by biotech companies have a 'terminator' gene built in to them to prevent farmers from keeping seeds produced by their crops for the following year. This has lead to complete dependence on the biotech company year on year, a very worrying development for farmers in poorer countries. Even when farmers don’t grow their own GM crops, seeds can blow in from neighbouring fields, making it necessary to buy an expensive license for them or risk being fined.

The countries most affected by drought and famine, which are purported to be potentially the greatest beneficiaries of GM foods, have not always shown great enthusiasm for the newly developed crops. In fact, in 1998, 20 African countries including Ethiopia published a statement in which they stated that gene technologies would not help their farmers, but would 'destroy the diversity, the local knowledge and the sustainable agricultural systems.... and undermine our capacity to feed ourselves'.

Almost all anti-GM studies to date have been discredited or retracted as a result of using having been shown to have used unscientific research methods. However some critics maintain that anti GM scientists are afraid of publishing negative findings in case they are granted less funding for their studies as a result.

It is likely the politics of GM foods will continue to be debated for some time.  Meanwhile, independent projects such as The Genetic Literacy Project ( link to https://geneticliteracyproject.org) exist in order to help consumers make informed decisions about their food choices.