Heathlands are human-made habitats. They only persist if they are managed. The lowland heaths of southern England would quickly become woodland if no grazing occurred.

Heathland is distinctive amongst British habitats in that it is dominated by low-growing shrubs, the heaths that give it its name, rather than by trees, grasses or herbaceous plants.

Heathlands are man-made habitats. They only persist if they are managed. The lowland heaths of southern England would quickly become woodland if no grazing occurred. They were probably created as forest clearance began several thousand years ago to make way for crops. Primitive farming techniques could not prevent the leaching of nutrients, rain washing the nutrients out of sandy soil. Crops failed, the land was abandoned and these poor soils provided a fine habitat for the heathers.

Most of the lowland heathlands have developed on freely-drained sands and gravels. The nutrient-poor sandy soil is well-aerated and sun-warmed, giving rise to a unique set of environmental conditions.

There are also a few wet areas, with acidic peat bogs, dominated by Sphagnum moss. Shallow heathland pools are inhabited by many plants and insects (especially dragonflies) that are rare elsewhere. 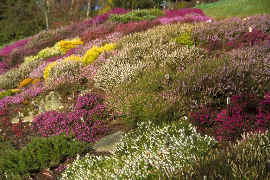 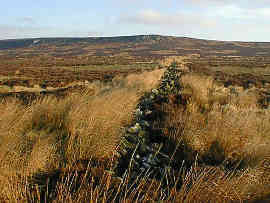 Animals of the Heathland 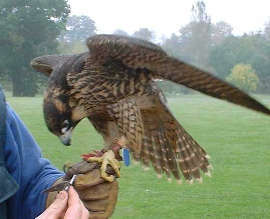 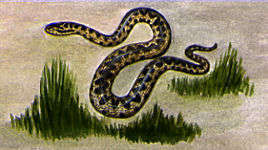 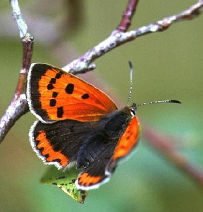 Threats to the Heathland

1. Little or no grazing exists to halt the spread of birch and Scots pine scrub.
2. Recreational use is leading to erosion.
3. Fires kill animals and cause development of a degraded habitat dominated by bracken and gorse. Also, frequent fires mean that heather is burnt before it can form woody clumps, favoured by sand lizards and an important source of insect food.

The Wildlife Trusts are helping to conserve heathland by clearing encroaching scrub, re-instating grazing regimes and reseeding heathers
throughout the UK.