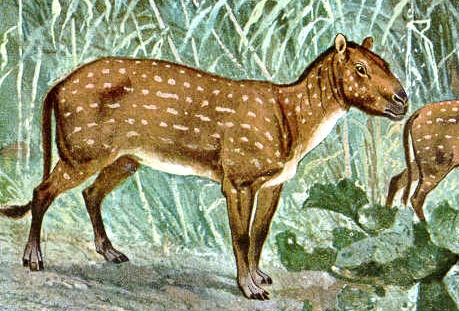 Read More: What do Horses Eat?