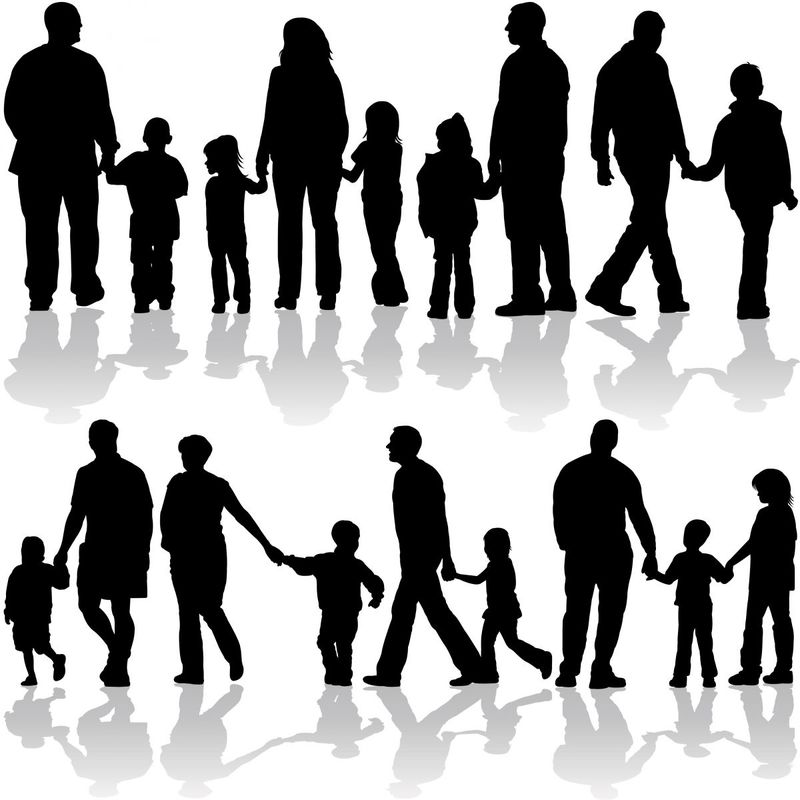 The world’s population is rising.  2011 saw the arrival of the 7 billionth person on the planet! As nations develop and people become more affluent their appetite for meat also increases.  Since 1950 the richest 1/5th of the population has doubled its consumption of energy, meat, timber, steel and copper per person.  There is also a desire among those who can less readily afford meat to buy cheap meat, which is  reared in intensive farming systems, in order to maximise the production and in order to supply this market.