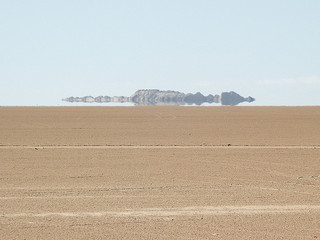 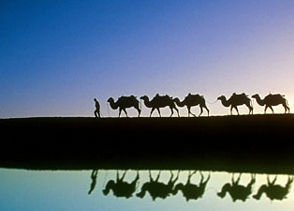 QUIZ = WORD MIX
Can you form the proper words from the letters mixed up below?