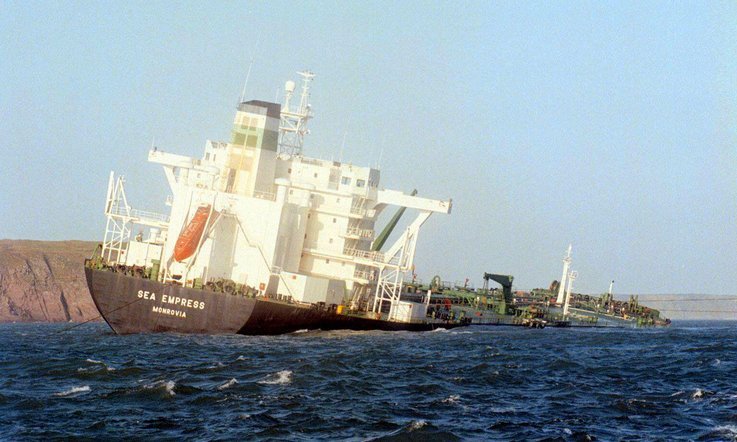 Read More: What Were the Effects of the Spill?