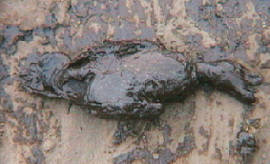 Read More: The Clean up Operation