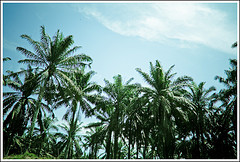 Read More: What is Palm oil Used for?