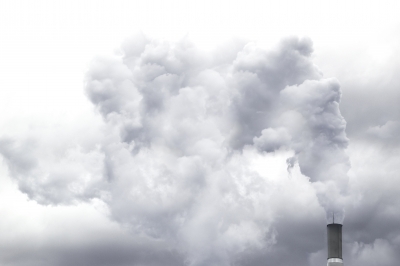 Air is a mixture of gases and without it animals and plants cannot live. Pollution is caused when harmful or poisonous substances are released or found in the air, rivers, seas, animals, plants or even our bodies.  Now, we live on a strong planet with robust plants and hardy animals and humans - but there’s only so much we can take.

Did you know? Pollution is one of the main causes of asthma which affects 5.4 million people in the UK. 1.1 million children (1 in 11) are receiving treatment for asthma and 4.3 million adults (1 in 12). 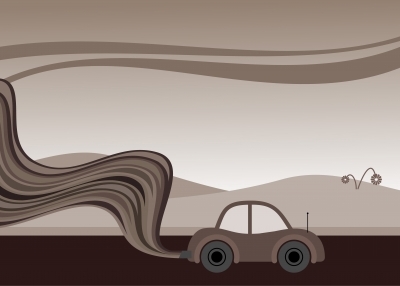 In the UK by 2019, nearly 38.4 million vehicles were contributing to the pollution of the air. Petrol fumes contain carbon monoxide, carbon dioxide, nitrogen oxide, soot, oil vapour and lead - all potentially dangerous to human health. Fortunately, lead free petrol is now being used extensively and cars with catalytic converters - which remove the polluting gases (except carbon dioxide) - are beginning to be introduced. In some cities, such as Los Angeles, fog combines with the fumes to form "smog" which causes lung problems. 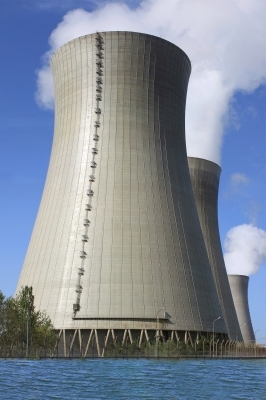 In our technological world we need masses of energy for lighting, heating, cooking, transport, industry...etc. To supply this energy, fuels are burnt. When power stations burn coal, oil and gas, these fuels are not totally used up and smoke is produced This smoke contains sulphur dioxide, nitrogen oxides, carbon particles and tar.

One of the worst types of pollution that we have been producing over the last 100 years is a direct result of the gases from power stations, especially sulphur dioxide and the nitrogen oxides. These gases combine with gases such as hydrogen and oxygen to produce the dangerous acids, sulphuric acid and nitric acid. These fall to the ground as acid rain and cause damage to buildings, plants, rivers and lakes. Whole habitats around the world have been totally destroyed by acid rain.