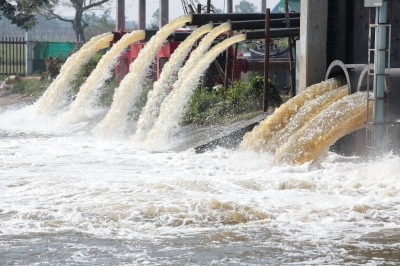 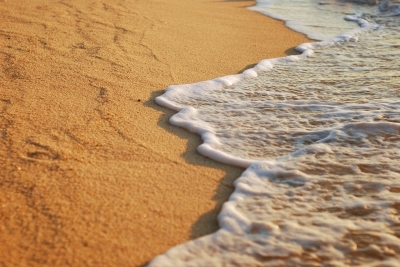 A UK ban on the sale of products containing micro beads came into force in 2018 as part of a plan to prevent these harmful pieces of plastic entering the marine environment.

Read More: What can be Done About Pollution?