Climate change among biggest threats to the world's children

A new report, 'A future for the world's children?', has been published by a Commission that has been jointly appointed by the World Health Organisation (WHO) and the medical journal The Lancet.

The Commission's report finds that whilst there have been dramatic improvements in survival, nutrition and education in recent decades, today's children still face an uncertain future.  Their future wellbeing is being threatened by a range of factors, including climate change, ecological degradation, migrating populations, conflict, inequalities and predatory commercial practices.

Many politicians around the world are still not prioritising investment in children, and they are failing to see this investment as delivering broader benefits to society.  Even in rich countries, many children are still going hungry, or living in conditions of absolute poverty. 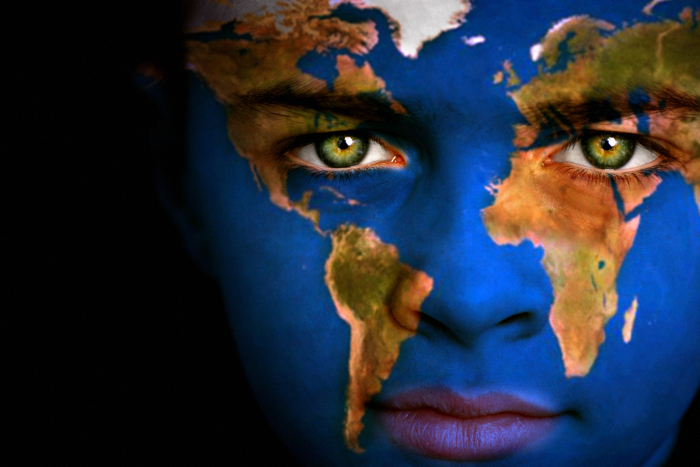 The Commission's report also highlights the ways in which young people are targeted by businesses through advertising and states that while businesses create wealth and jobs, their actions can also threaten child health and wellbeing.  Evidence suggests children are exposed to up to 30,000 TV advertisements per year.  The Commission calls for greater global regulation, because existing frameworks are not adequate and industry self-regulation does not work.

The Commission ends its report awed by the scale of the challenges ahead, but also optimistic that with the involvement of young people in decision making, changing the future for the better is achievable.  "It will require bold politicians, courageous community leaders, and international agencies that are willing to radically change the way they work. No excuses, and no time to lose."