Research launched into impacts of microplastics on human health

A new study of 259 bottles of drinking water from 19 locations in a total of nine countries has revealed that more than 93% of them contained microplastic - tiny pieces of plastic. Just 17 of the bottles sampled were free from microplastic, while one bottle of mineral water was discovered to contain 10,000 pieces of plastic per litre. An average of 325 pieces of microplastic were found for every litre of water tested. 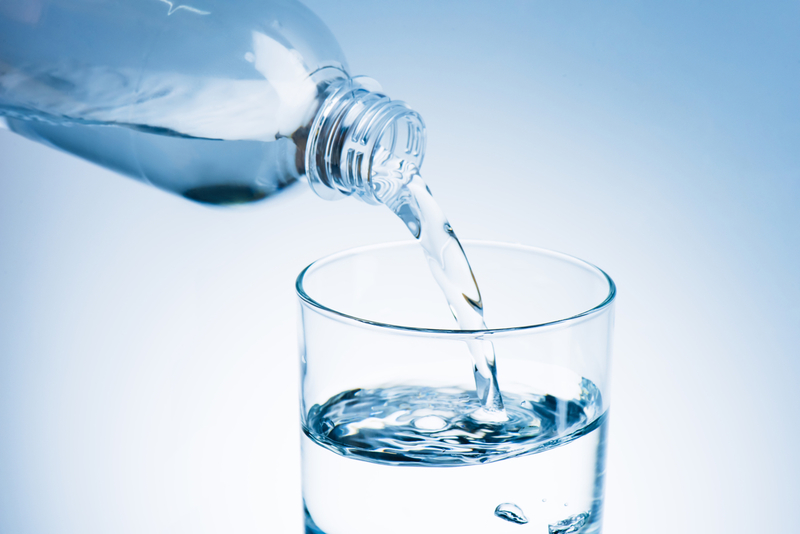 The levels of microplastic found were roughly double that found in tap water by a previous study.  Bottles tested originated from the US, Mexico, Brazil, China, India, Indonesia, Thailand, Lebanon and Kenya.

As a result of these findings from the State University of New York at Fredonia, the World Health Organisation (WHO) has announced a review into the potential risks of microplastics in drinking water.  There is not currently any evidence that microplastics in drinking water are harmful to human health, but that may be in part because so far, very little research has been done in this area.

We do already know that microplastics are building up in the bodies of marine animals - some of which end up being consumed by humans.  With this new discovery of microplastic in drinking water, it's important that we quickly find out whether microplastics are harmful when drunk or eaten, and if so, what the negative impacts may be for us.

Plastic found in tap waterArticle
Freaky Friday Facts about plasticArticle
The plastic-coated island where nobody livesArticle
Oceans of plasticArticle
Conservation Education 30 - The Problem with PlasticDownload
Holiday of a Lifetime! (The Great Pacific Garbage Patch)Video