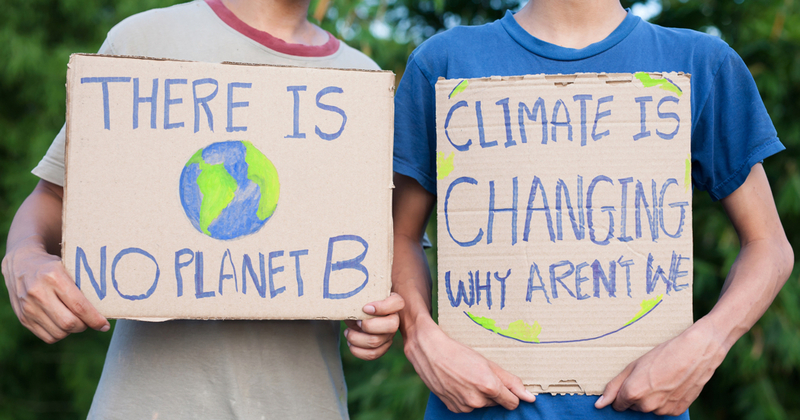 Thanks for sticking with this.  It's really important that you've come here, because we need lots more people to realise the scale of what we are facing and get involved in creating a better future for themselves, for their children and for future generations.

Let's get some key points out of the way:-

So why is Climate Change such a problem now? 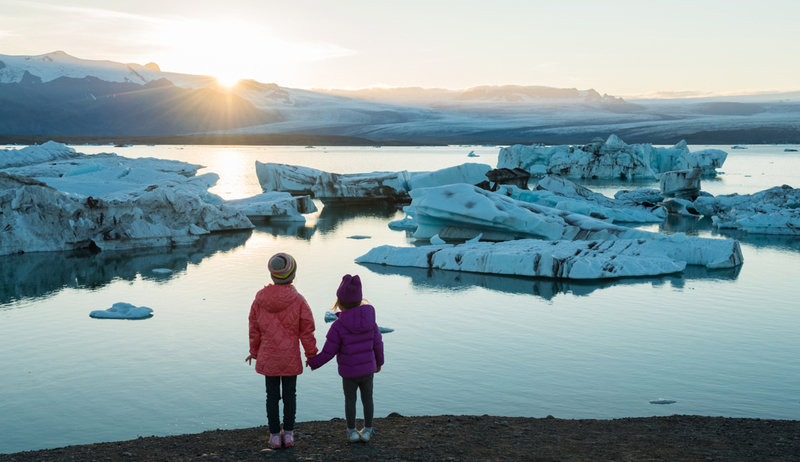 So what can you as a parent do?

You could also see how many of our suggestions for change can bring improvements to your family's everyday life.