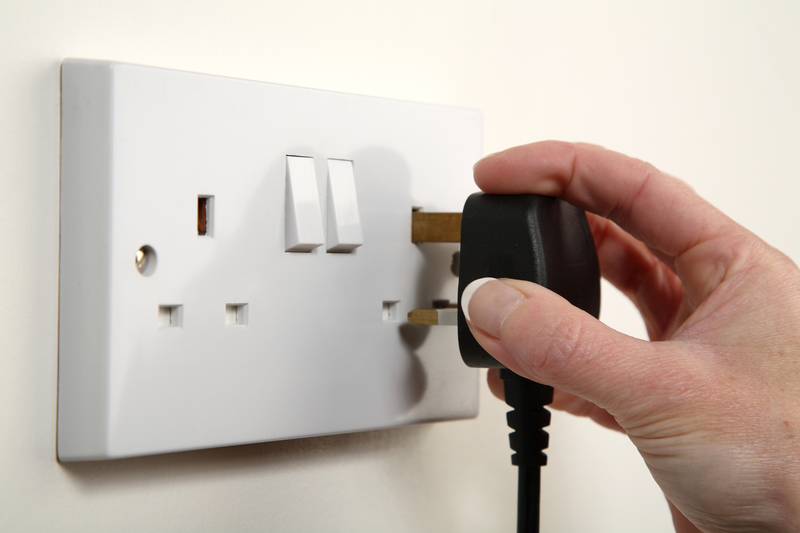 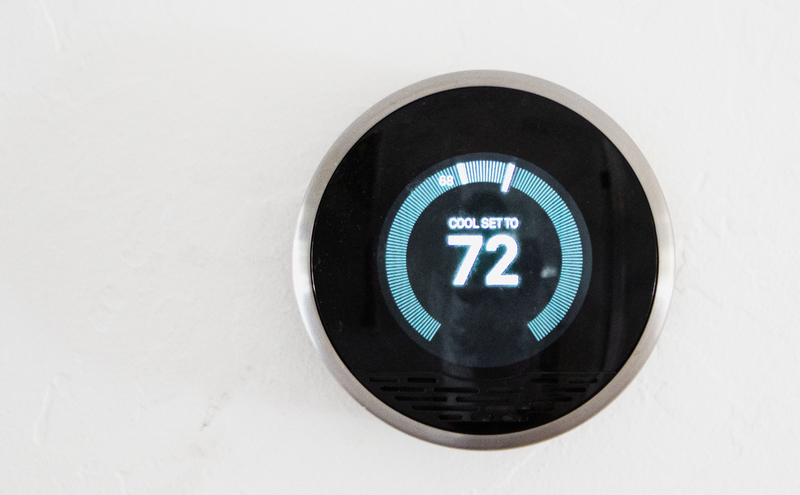 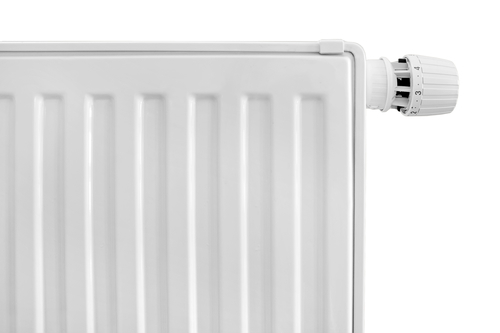 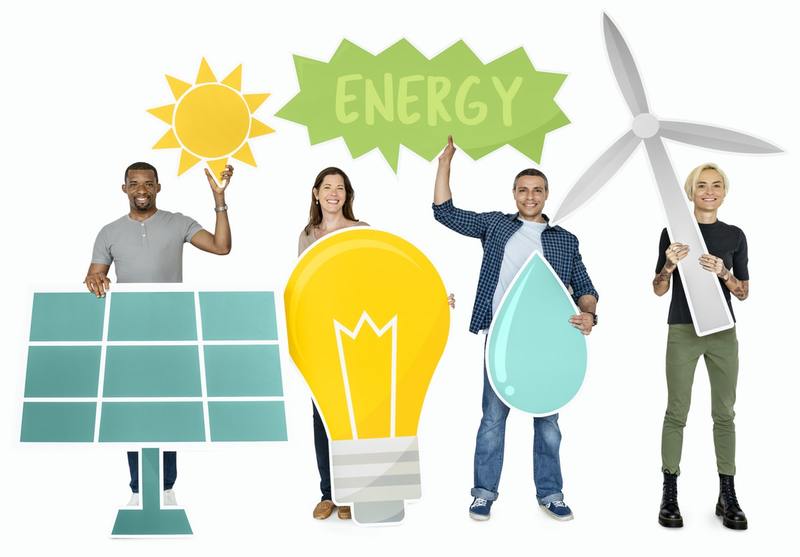 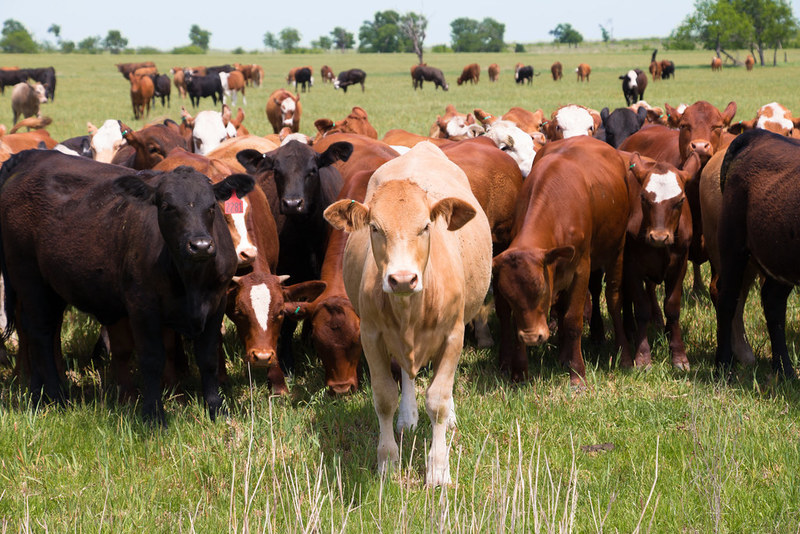 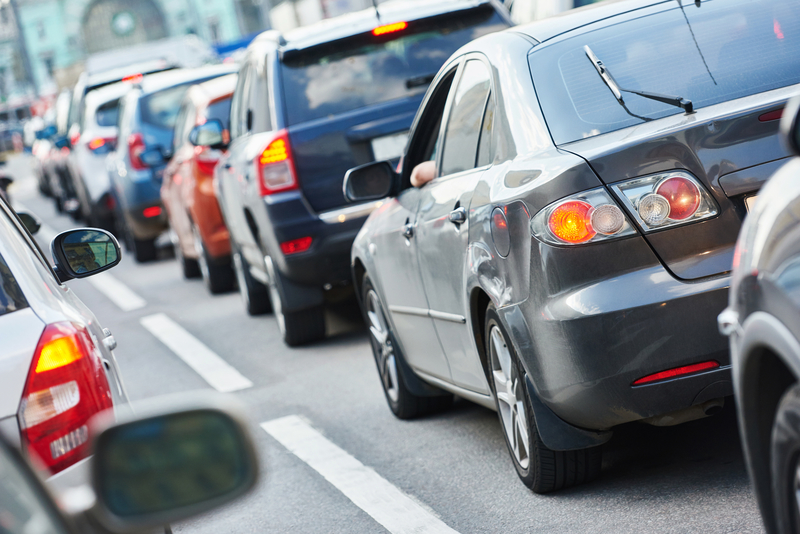 No one can tackle climate change by themselves, and these small changes won't be enough to sort out the problems.  We need governments to have the courage to make the big changes we need.  But the more people who are aware and are trying to make changes for themselves, the better!
You can read more about the big stuff about climate change here.