Explore the UK's rare flowers, each section gives ideas about what you can do to help. 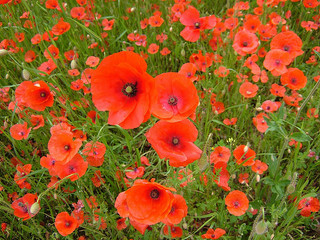 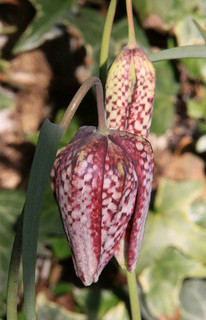 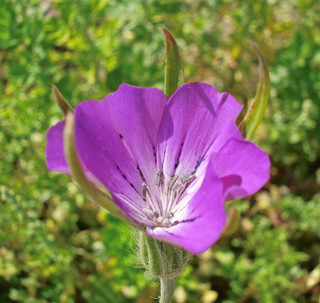 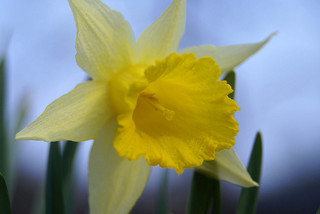 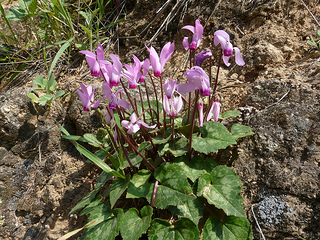 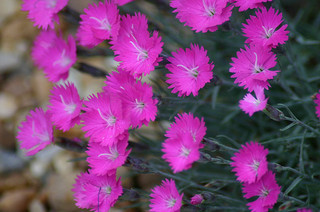 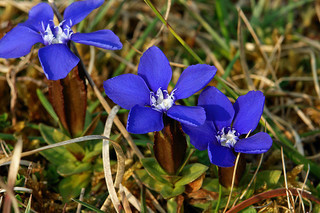 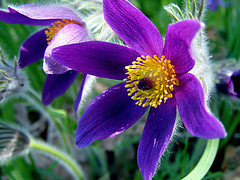