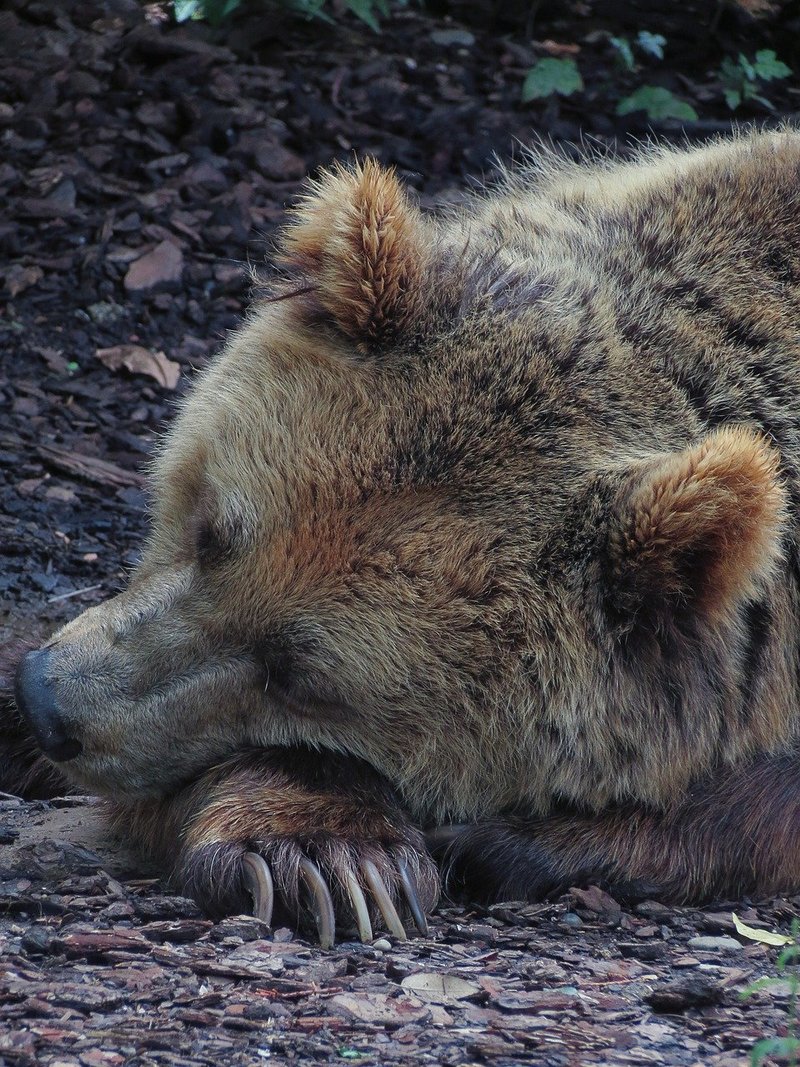 Hibernation is when an animal slows its heart rate to save energy and survive the winter without eating much. Some animals just slow down and move less frequently during hibernation, but others  go into a deep sleep and don’t wake up till spring.

During hibernation the animal’s body temperature drops, and its heartbeat and its breathing slow down so that it does not use much energy.  Some hibernators go into such a deep sleep that it is almost impossible to wake them, and they appear to be dead!

Hibernating animals get ready for their winter sleep by eating extra food and storing it as body fat which they then use as energy while sleeping.  There are two types of fat – regular white fat and brown fat.  The brown fat forms patches near the animal’s brain, heart and lungs. It sends a quick burst of energy to warm these organs first when it is time to wake up.

If the temperature falls too low, some animals will awaken slightly and shiver to warm up a bit. Hibernators may also wake up for a short period every few weeks to go to the toilet and eat a little food if it is available. 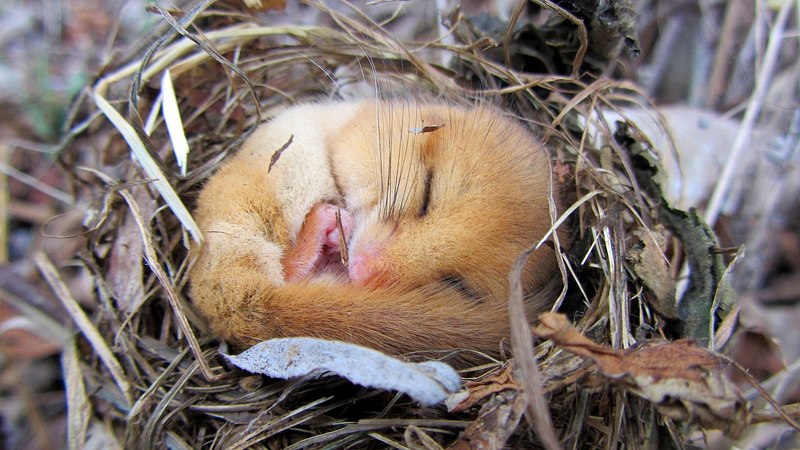 How can you Help Hibernating Animals in the Winter? 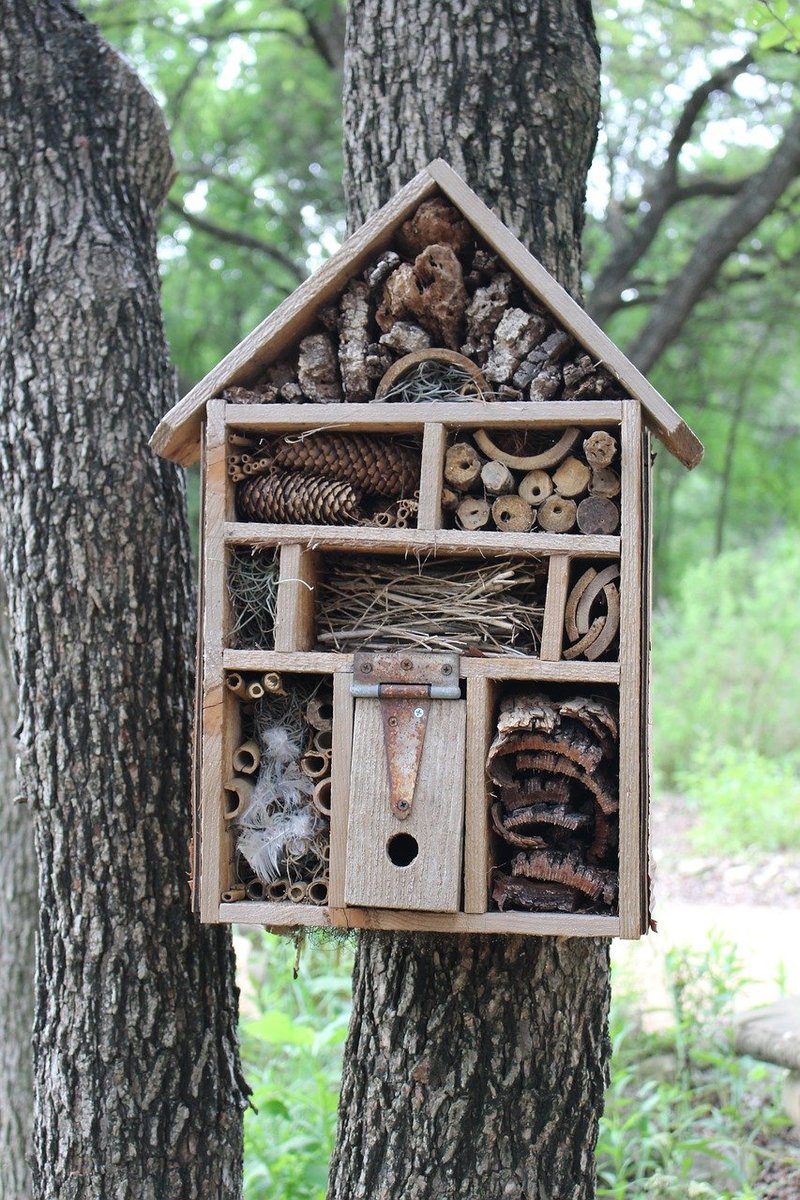 You can help hibernating animals by providing them with a cosy place to sleep through the colder months. In Autumn, why not set up a hedgehog house, or build an insect hotel (link).

Before having any garden fires, make sure you check piles of wood for creatures such as hedgehogs that might have crawled inside. Generally, you should only light fires that you have built that day.

If you have a pond, don’t smash any ice that forms on the top, in order to let air through. This can upset hibernating fish and amphibians. You can melt a hole in the ice using an empty, hot pan (getting help from an adult if necessary so that you don’t burn yourself).