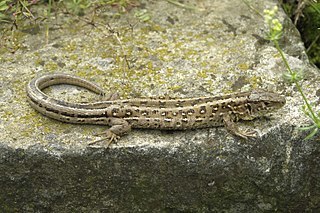 Sand lizards are active and can be seen from late March through to October.  They hibernate through the winter, living in burrows dug in the sand. Burrows can reach up to one metre deep.  They emerge in late March or early April. Mating takes place in late April/ early May. Unlike the UK’s other lizard species (common lizards and slow worms, which are viparious (giving birth to live young)),  female sand lizards lay eggs in late May/ early June.  The eggs are buried in sand that gets regular warming from the sun to keep the developing young warm.  Eggs hatch in late August/ early September.

Sand lizards are ectothermic - they can’t generate their own body heat, so to warm themselves up, they have to bask in the sun or lie on a warm surface.  They become much more active when warm, but will retreat to their burrows if the weather becomes too hot. They go back underground in the cool of the late afternoon/ early evening 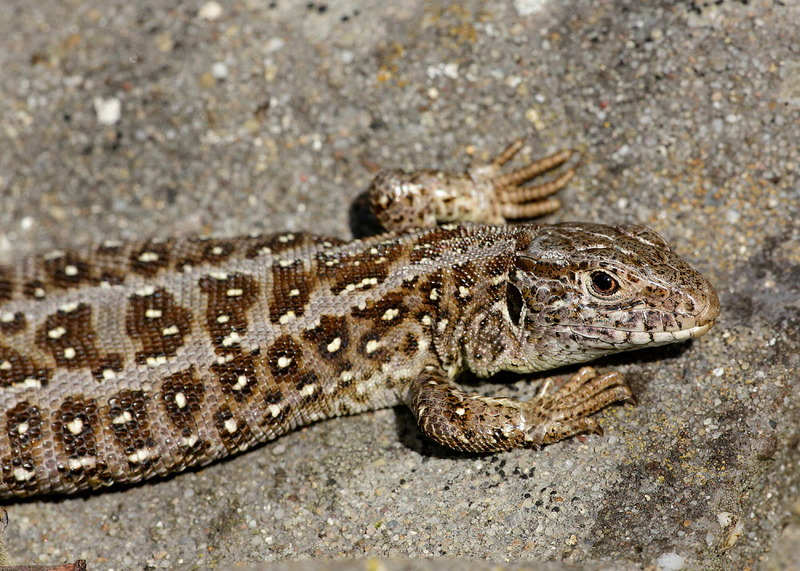 Habitat destruction is the main reason that sand lizards are so rare today.  Large areas of heathland were destroyed in the early 20th Century to make way either for agriculture or housing developments.  Heath fires are a danger for surviving populations.

The sand lizard, in common with other lizards, has a clever trick up its sleeve if it is caught by a predator.  It can detach its tail!  This is particularly useful if caught by a bird, as it can allow the lizard to escape.  You can occasionally spot a 'stumpy' lizard that has used its escape trick.  The tail will regrow eventually, but can't be detached a second time.

Sites where sand lizards are known to exist are protected, with the heathlands and dunes they like to live on being either managed or in some cases actively recreated by conservation organisations.  Captive-bred sand lizards have been reintroduced in some sites, either where they were known to have, or presumed to have lived previously. 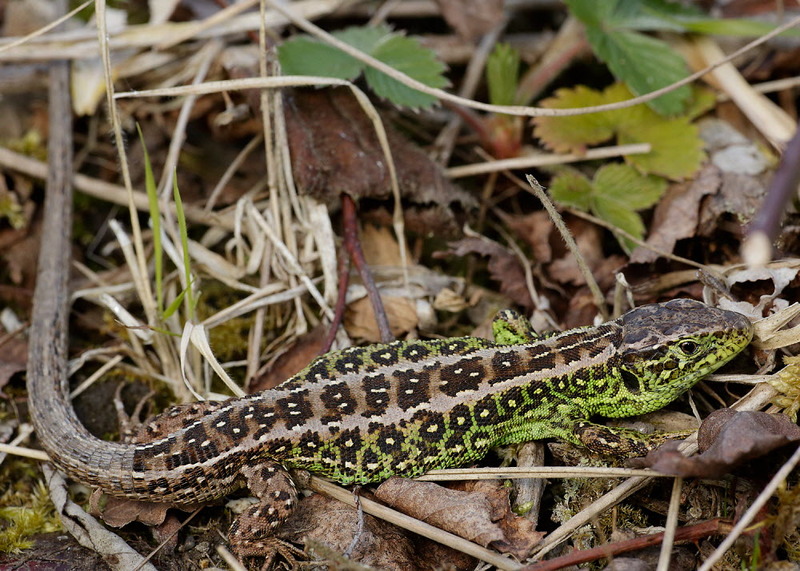