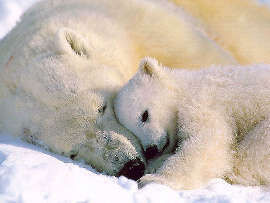 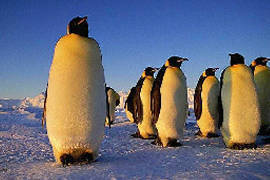 Fish, like reptiles and amphibians, are ‘cold-blooded’ vertebrates. This means that their body temperature varies according to the temperature of their surroundings, unlike mammals and birds which can control their body temperature so that it remains steady. So, how do fish in polar waters manage to avoid freezing to death? Some Antarctic fish stay deep in the sea, where although the temperature may be –1.8°C, it is a fraction warmer than the freezing point of sea water, so no ice forms inside their body. Most Antarctic fish, called Notothenioids, even have their own ‘antifreeze' made up of special proteins in their bloodstream. 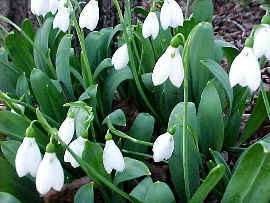