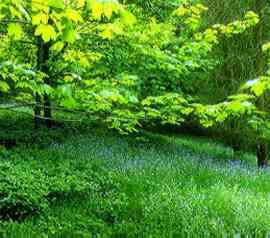 Our countryside today is almost all man-made. Wolves, bears, lynx, reindeer, moose, beavers and wild boar used to roam much of Britain before humans took control of most of the land.  Changes in climate have also impacted habitats - in Europe, over 100,000 years ago there were also elephants, lions and hyenas! 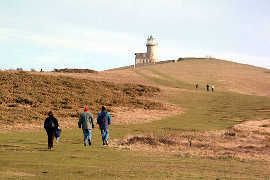