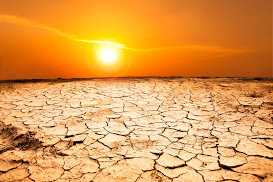 Read More: How can we Help Protect Soil?