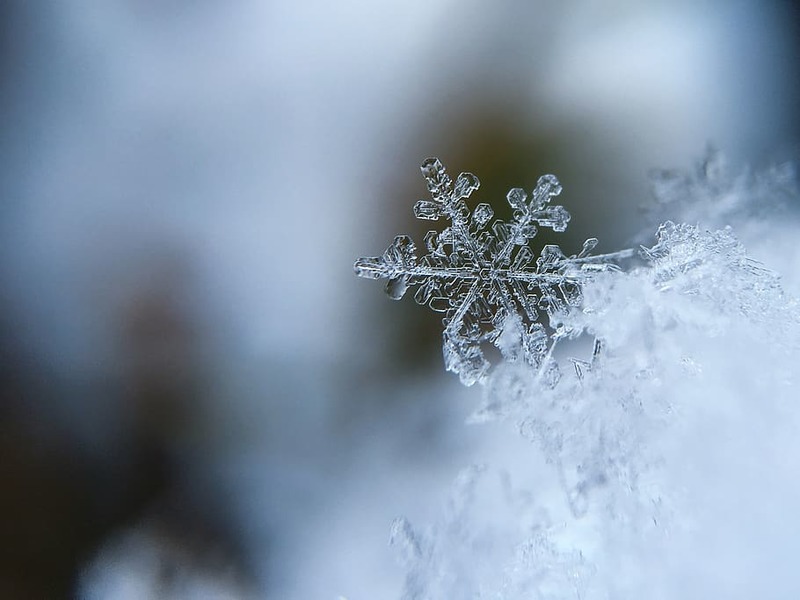 Read More: Why is Snow white?