On Monday, a report by the UN’s Intergovernmental Panel on Climate Change (IPCC), based on the findings of more than 6,000 scientific studies has stated that we have just 12 years left in which to ensure that global temperature changes are limited to 1.5C above pre-Industrial levels. 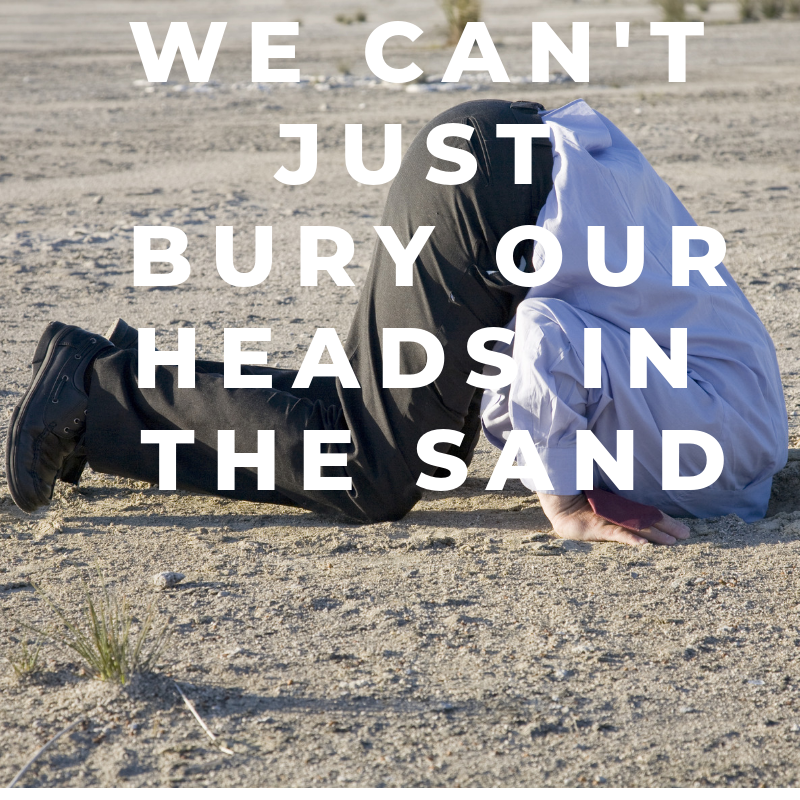 In the Paris agreement of 2015, the world’s governments pledged to keep temperatures between 1.5C and 2C above pre-Industrial levels, so this new stance from climate scientists places more pressure on politicians to act quickly to limit climate change.

The report suggests that the extra half degree of warming would lead to much greater risk of flooding, heatwaves and water shortages for huge numbers of people across the planet.  Keeping to a 1.5C maximum temperature rise would mean that corals across the world stood a much greater chance of survival and that pressure on the Arctic would be dramatically reduced.

Debra Roberts a co-chair of the working group on impacts said of the 1.5C limit “It’s a line in the sand and what it says to our species is that this is the moment and we must act now.”

Our planet is currently around 1C warmer than it was before the Industrial Revolution.    Limiting any further future increases in temperature to just 0.5C will be hugely expensive and mean rapid changes to all aspects of society.  There is still time, but only just. If we haven’t taken major action by 2030, the report says it may already be too late to stay below 1.5C.

It will involve massive commitments from governments and industry.  Global emissions of carbon dioxide (CO2) will need to be reduced by 45% by 2030, with zero emissions by 2050.  Current commitments under the Paris agreement will put us on track for 3C of warming, so a lot needs to be done!

But it will also be about individuals’ actions making a difference.  Here are some suggestions for how you can help:

The big question is whether governments have the will to create the conditions in which a new low carbon society can rapidly adapt and evolve.  In the long run, the costs of ignoring the problem and carrying on with business as usual will far outweigh the costs of taking action now.