Environment How can you help protect it?

Our planet is changing.  We need to help it change for the better and we're asking for your help to do that! 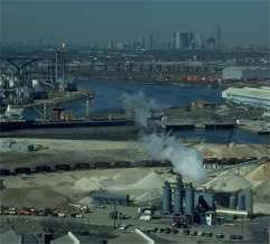 Pollution is caused when harmful or poisonous substances are released or found in the air, rivers, seas, animals, plants or even our bodies.  Now, we live on a strong planet with robust plants and hardy animals and humans - but there’s only so much we can take.

Did you know? Pollution is one of the main causes of asthma, which affects a whopping 1.1million children in the UK

Unless we are using renewable energy sources such as solar panels or wind turbines, producing the electricity that powers our homes and gadgets causes pollution.  Some of the petrol or diesel that we put into our cars turns into pollution, which is contained in exhaust fumes.  Diesel fumes contain particulates - a fine dust, which is not good for asthmatics, for example. 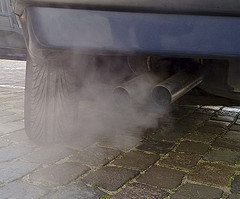 “What about cow farts?” I hear you ask.  Actually, I didn’t hear and you probably weren’t asking that but yep, that’s right - we can’t leave out the massive impact of farming. The livestock we rear for meat emit more greenhouse gas than all the world’s transport!  It is through their burps and belches that they emit most of these gases - up to 95% comes from the cow's mouth rather than its bottom! The greenhouse gas that livestock produce is called methane.  Methane, together with other greenhouse gases like carbon dioxide contribute to global warming by acting like a blanket surrounding the whole planet, trapping the sun’s heat within the atmosphere and causing global temperatures to rise.

Chemical waste from factories and sewage works can also cause pollution that can get into our rivers and seas, which soon carry the harmful particles for miles.  Litter is considered pollution as it can cause harm to wildlife and disrupt rivers, streams, seas and other habitats.  Harmful chemicals can also be found in many household and garden items, from plastics to cleaning products, weedkillers and sprays.

But all is not lost.  We can all learn a few little tips to help protect the environment and its future:

There’s a lot more to know about pollution and knowing more will help you do more to protect the environment.  For more information see the related factsheets below.