Energy is invisible yet it’s all around us and throughout the universe.  We use it every day, we have it in our bodies and some of it comes from other planets!  Energy can never be made or destroyed, but its form can be converted and changed.  For example, the chemical energy we get from our food turns into kinetic and thermal energy (see below) when we walk and sound energy when we shout. Here’s a great video by scientists showing the many ways that energy can be transferred and converted.

First let’s take a look at the different forms energy can take and how they can be converted.

Kinetic - Anything that moves has this kind of energy.  To run, cycle, climb and move the mouse for a computer we use kinetic energy. 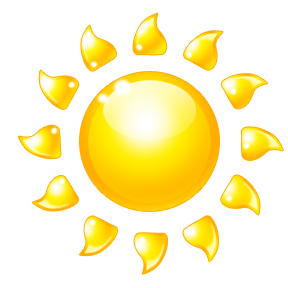 Radiant - Radiant energy means light.  Examples of things that have radiant energy are the Sun, lightbulbs and our computer screens.  Plants convert light energy into chemical energy (food) which helps them to grown, this is known as photosynthesis. 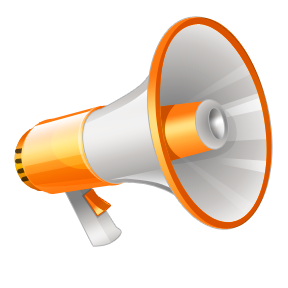 Sound - The louder we shout the more sound energy we are using.  Apart from our voices there are plenty of other examples of sound energies - guitars have sound energy when plucked using kinetic energy.  So do the brakes on our bikes when we’re traveling fast.

Thermal - If you’ve ever worn thermal underwear you might guess that thermal energy is about heat! The sun gives off thermal energy, as do radiators and fires.  Even lightbulbs when they’ve been on for a long time - ouch! 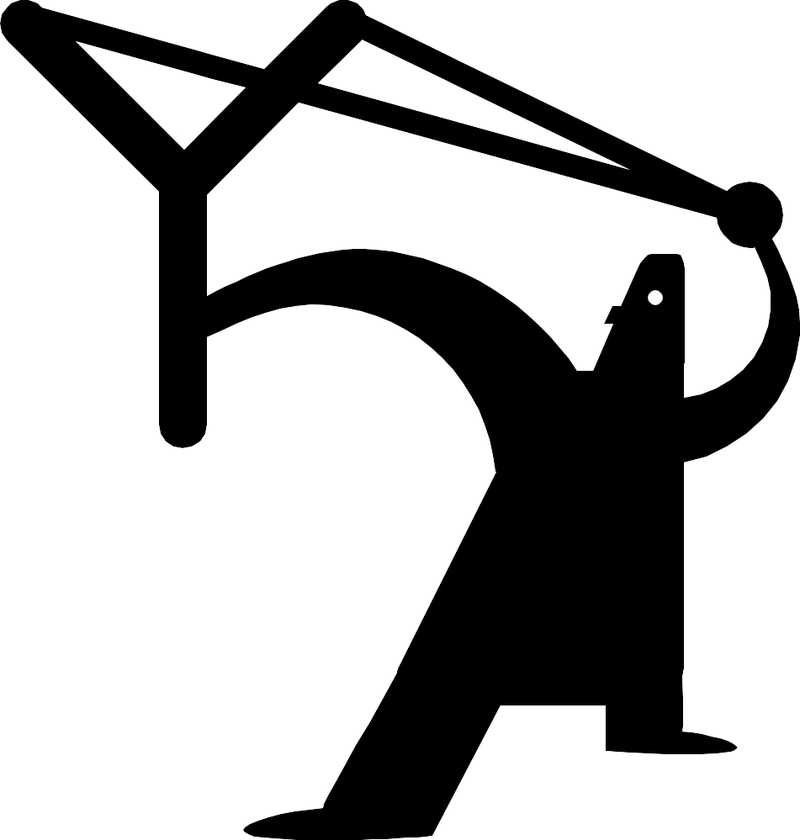 Elastic - Stretch a rubber band, or pull back the elastic on a slingshot and you’ll have elastic energy.  This kind of energy is known as ‘potential energy’ as it can be stored until it’s released - usually giving way to kinetic energy! 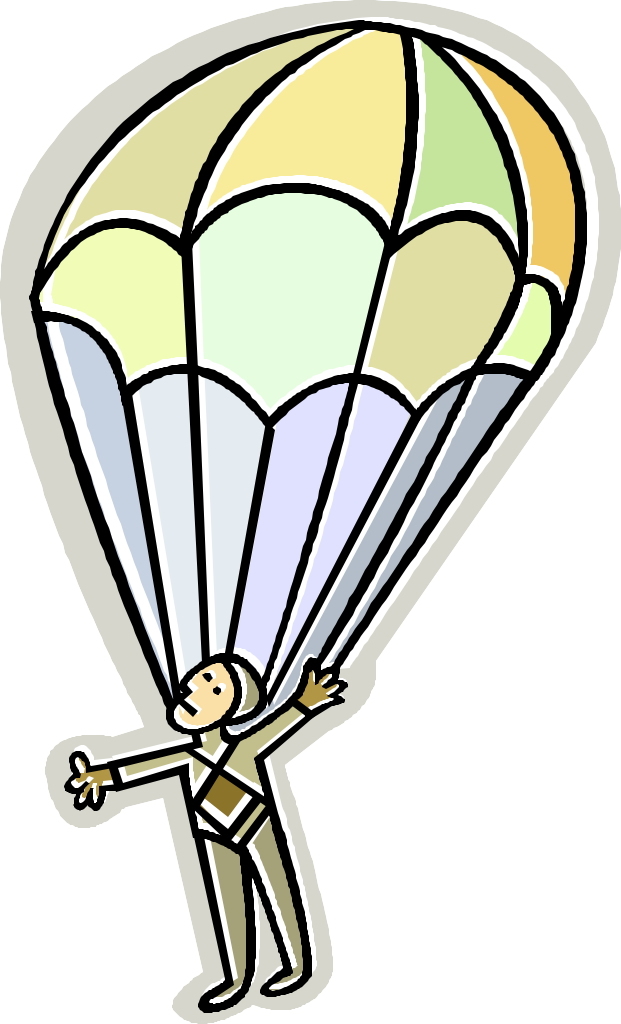 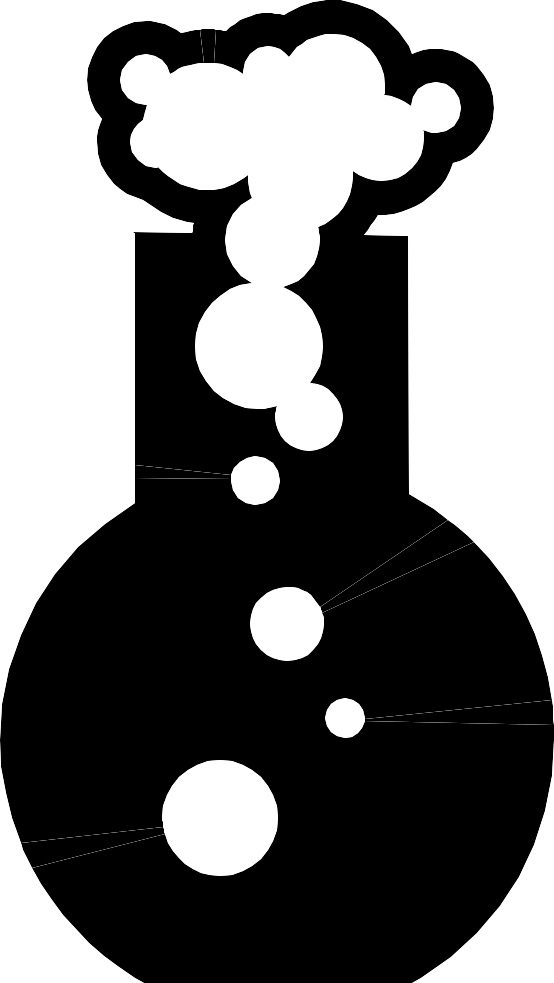 Chemical - Chemical energies come in many different forms.  We get chemical energy from foods, which we use to run about, and move and talk (kinetic and sound energy).  Chemical energies are stored in fuels which we burn to release thermal energy - this is one way of making electricity, see Electricity for more information. 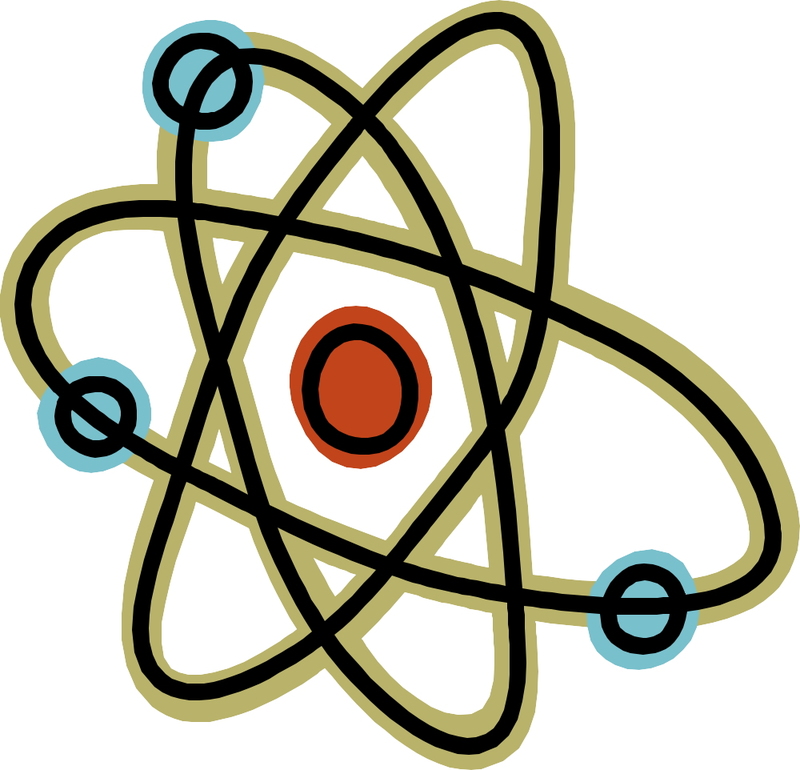 Nuclear - Nuclear energy is the energy stored inside tiny atoms.  Atoms are invisible and make up the elements of the whole universe!  There are three parts to these tiny particles which are - protons, electrons and neutrons.  Nuclear energy is released when atoms are joined together (fusion) or split apart (fission).  Doing this converts energy into thermal and radiant energy.  The Sun uses nuclear energy to produce its light and heat.

Converting Energy
When we go for a run we are using chemical energy in our bodies to produce movement (kinetic energy), which in turn converts to warmth (thermal energy).  Cycling downhill involves kinetic and gravitational energy.  The friction between the tyres and the road will also cause the tyres to warm up a little producing thermal energy.  What form will some of this energy take when putting on the brakes?