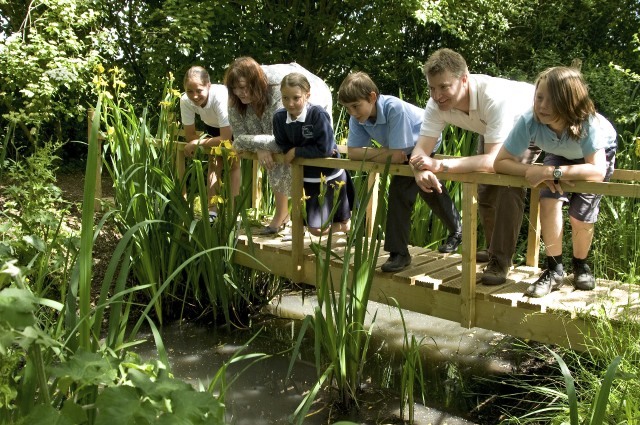 Traditionally, school buildings have been surrounded by rather grim landscapes, particularly those in built-up areas – which account for the majority of schools in Britain. It may seem a daunting task to embark upon a development programme for transforming a square of asphalt into a richly diverse landscape with trees, ponds, flowers, seats, grass, animals etc! However, the long-term benefits of such a scheme will make all the effort involved well worthwhile.

When the decision to go ahead with the development has been made, the next important task is to involve as many people as possible in the design, management and educational use of the grounds – pupils, teachers, caretakers, ancillary staff, parents, governors, community groups and others can all contribute ideas and expertise to such a venture.

Establishing a wildlife area provides many opportunities for extending classroom activities. If the pupils are involved in the creation and maintenance of such an area they learn to respect the hard work and skill necessary to produce and maintain an attractive environment. It should also give them a sense of pride and achievement – and hopefully will encourage them to develop a life-long respect for the environment in general. Apart from the benefits to the school itself, some satisfaction can be felt that another small but safe habitat has been provided for Britain’s dwindling wildlife! 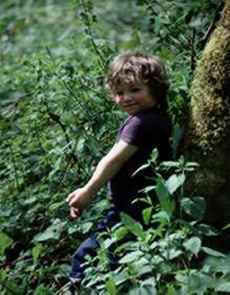 Many areas of the curriculum may be covered in the planning and making of a wildlife area. In Maths the children can solve real problems involving estimation, measuring and calculating surface areas. Map work can be undertaken, such as drawing plans and making scale drawings and scale models when designing the pond area. There are opportunities to carry out research on food chains, food webs and other principles of ecology. Some children may become interested in the conservation aspects of the project, leading to work on endangered species and the effects that humans have on the environment, such as picking wild flowers and using agricultural chemicals.