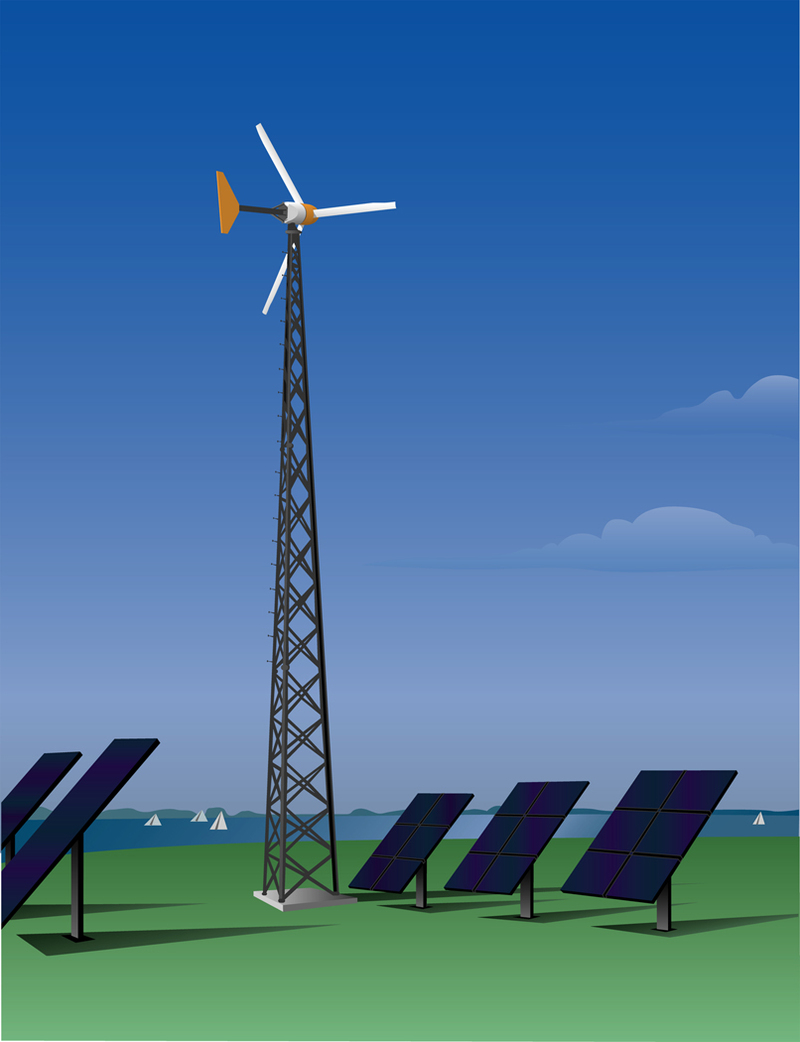 Renewable energies harness very different kinds of fuel to create electricity.  Examples of this include using radiant energy from the sun to fuel solar panels. Wind turbines use the wind and tidal power use waves and the power of the tides in the sea.

So there are many ways of making electricity, and many fuels to make this happen.  We depend on electricity to power our homes, schools, workplaces and shops - indeed it powers whole countries!

How much electricity does the world use?
So, how much electricity does the whole world use?  First we have to learn a new word - TWh means terawatt hours.  This measurement unit is used when measuring mass energy production and consumption.  Just one terawatt is equal to one trillion watts (1,000,000,000,000).  (An energy saving lightbulb requires just 20 watts or less per hour)  Electricity continues to position itself as the “fuel” of the future, with global electricity demand growing by 4% in 2018. So, to answer the question, the amount of electricity generated by the world each year has risen to more than 23 000 TWh! In 1971 the world total was just 5,000 TWh.  (see source below)

Remember that electricity is like a river because when it is in use it is flowing through electrical cables very fast and being converted into other types of energy such as radiant energy in your lightbulb.  The electricity that powered your computer ten minutes, or ten seconds ago isn’t the same electricity powering it now because, like water in a river, electricity is alway flowing - this is why your parents get electricity bills!

Environment
Unfortunately, to make so much energy we also make a lot of pollution in the process.  Some fuels are better for the environment than others.

Coal and Oil
The burning of fossil fuels not only generates electrical energy but produces a lot of chemical energy too in the form of emissions and pollution.  The fossil fuels oil and coal are mostly made up of carbon.  When we burn them this carbon is released into the atmosphere where it mixes with oxygen in the air to form carbon dioxide - also known as CO2.  CO2 acts like a blanket covering the earth, trapping the sun’s warmth and heating up the planet (this is known as the greenhouse effect).  Our growing demand for energy, coupled with an ever increasing human population means that the level of CO2 in our atmosphere is always increasing.

To reduce the impact of climate change people all over the world are thinking of new and better ways to make electricity, power cars and create a sustainable future.  Everyone can do their bit to help use less electricity and petrol.  To find out more see the Saving Energy section. 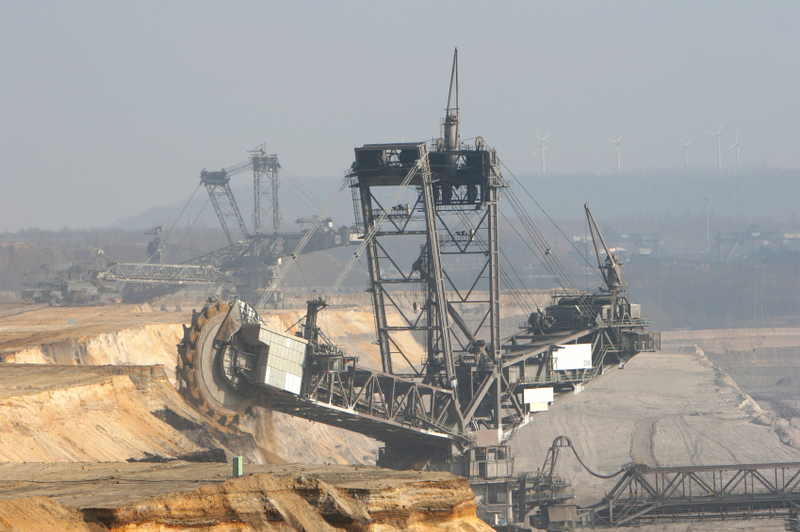 Don’t forget that the finding and collecting of fuels such as oil and coal also creates many negative impacts on local and global environments.  For example drilling for oil in rainforests means that thousands of trees are cut down, animals and humans lose their habitats and ecosystems are polluted with oil.

Solutions
Solutions to the problem of fossils fuel emissions and the damage being done to habitats and the environment mostly lie in the future of renewable technology.  Another non-renewable solution which is being explored by many countries at the moment is the controversial method of hydraulic fracturing - better known as fracking.

It is clear that without energy our towns and cities and indeed our phones, mp3 players, kettles and toasters would stop working!  The only way to make this energy cleaner is to develop renewable technologies that don’t harm the earth and to reduce our demand for this energy.

If you would like to know what you can do to help (even switching off your lights while you’re not in your room is helping the planet!) then take a look at our ‘Environment’ factsheet below and become an energy saver today!